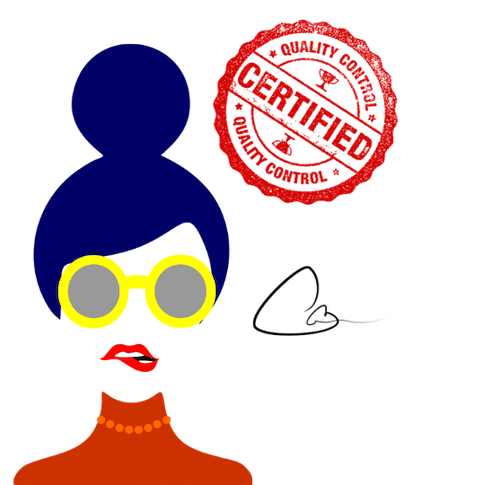 This iconic cookie was bought to the Canadian Maritimes by two New Zealanders. These two have been making Yo-Yo Cookies™ in their restaurants for 17 years and decided to package them and take them to retailers. 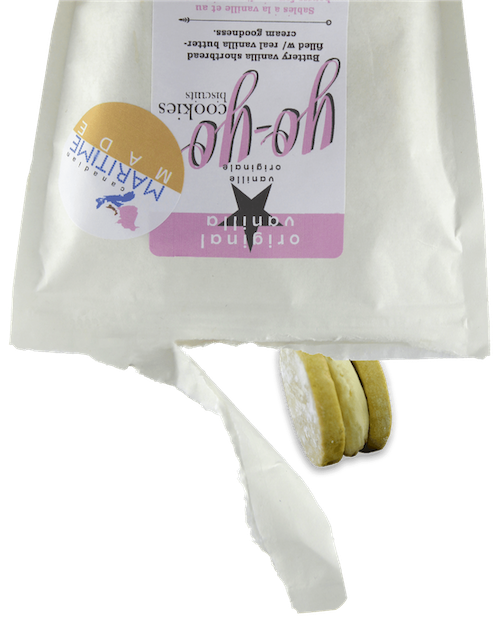 The Yo-Yo Cookie™ dates to the early 1900s and its history can be easily traced. They were originally made in Australia, by two German immigrants, John and Magdalena Menz. This pair commercially made and packaged the cookie in a box, around the late 1800’s. In the years ahead the Yo-Yo became widely know in the South Pacific and soon became a favourite of home-bakers to make at home. These cookies have been made in the homes of Australasian’s for decades, and these home-bakers have invented many flavour combinations. Once in the domestic kitchen, the cookies developed like a game of Chinese Whispers, triggering slight variations to original recipes. The camaraderie through neighbourly competition of baking is steeped in communities through that part of the world. Yo-Yo perfection was always the name of the game, with a good dash of emotional bias tangled in the words – “yours are the best”.

For over 100 years, Yo-Yo Cookies™ grew from being commercially made, becoming a baking stable in every home kitchen, to becoming an iconic cookie of Australia and New Zealand. Here in Yo-Yo Land Canada, we too started with a 50 year old family recipe. We have tweaked and adjusted that recipe over time to create our edition. Our version is just that – our take on a tradition started over a century ago. The people we secretly pay say – “often copied, never beaten”.

We are excited to offer them in the retail market. 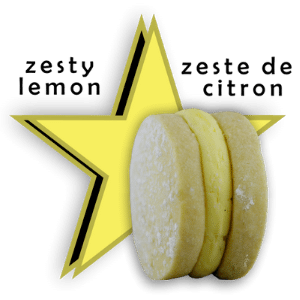 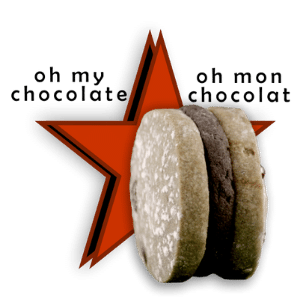 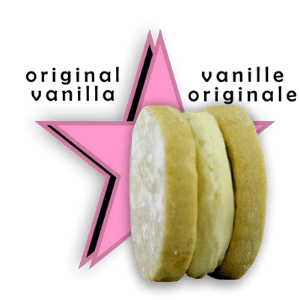 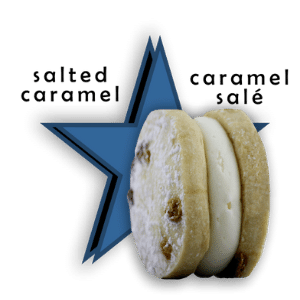 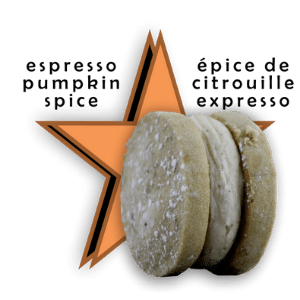 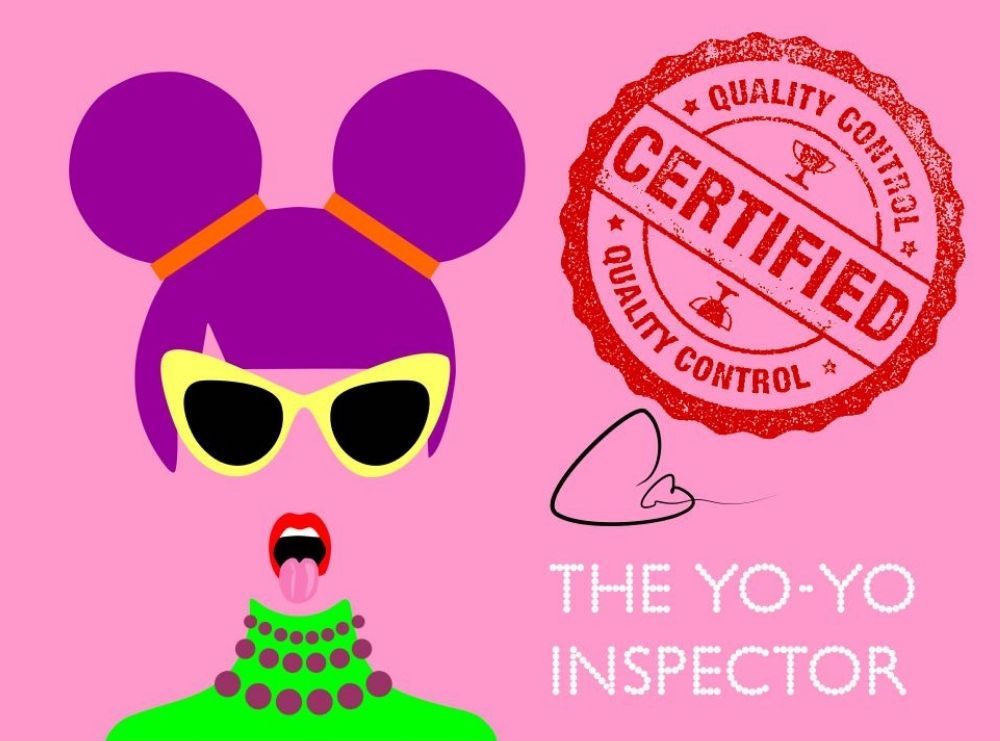 the food creatives are:

the food creatives are: